My breakdown as a “Inventor” 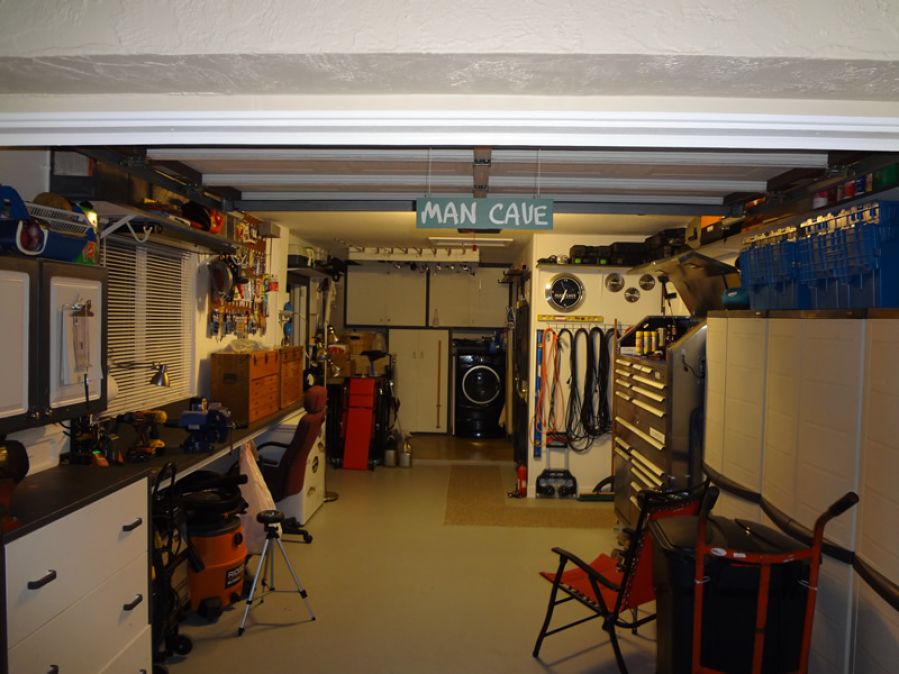 Let’s start off by mentioning I’ve made plenty of mistakes trying to make money as an “Inventor” but… when it comes to “Patents” I have never made the same mistake twice! To avoid some of the pitfalls I’ve endured over the years I’m going to try and explain the difference between U.S. Patents. First of all, there are three basic categories Design, Utility and Plant. I will not cover “Plant” as it’s not really my forte.

Note; to the left is my home work shop as you can see we are getting ready to move. (Florida - July 2010) This is not meant to be a “how to” as I’m still broke and working for the other man. However, over the years I’ve come to realize it does pay to be a bit eccentric. Okay… let’s step it up a notch - the following will define both Design & Utility issued Patents:

A Design Patent can be granted to any person who has invented any new and nonobvious ornamental design to manufacture (this could be you). Here’s where it gets tricky… the design patent will only protect the appearance of an article, but not its structural or functional features (still with me?). Okay, in layman's term a design patent is a type of patent that covers the ornamental aspects of design.

The functional aspects of an invention are covered by a “utility patent” (below). Both design and utility patents may be obtained on an invention if it is new both in its utility (what makes it useful) and its appearance. Utility Patents are by far the most common type of patent which requires a process or method (this is me) for producing a useful, concrete, and tangible result such as a genetic engineering procedure, a machine (usually something with moving parts or circuitry), an article of manufacture such as an transistor, or a hand tool, a composition of matter such as a chemical composition, a drug, a soap, or a genetically altered life-form.

My history of being an “Inventor”

To aid, in ones decision making for my potential employment; I would like to recommend/suggest that you contact/speak with my past employers to gain personal knowledge of my work ethics → Reference/Contacts 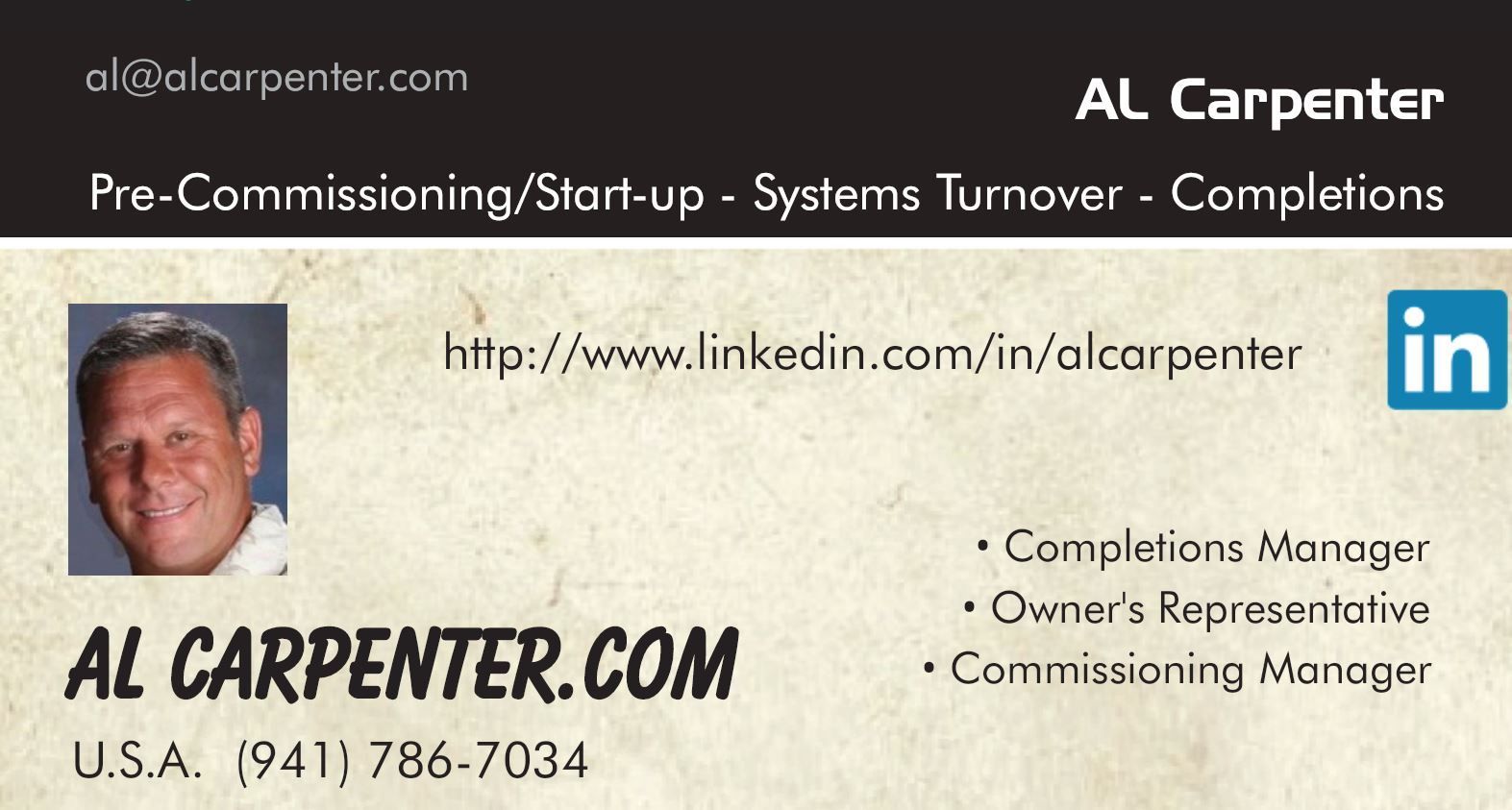